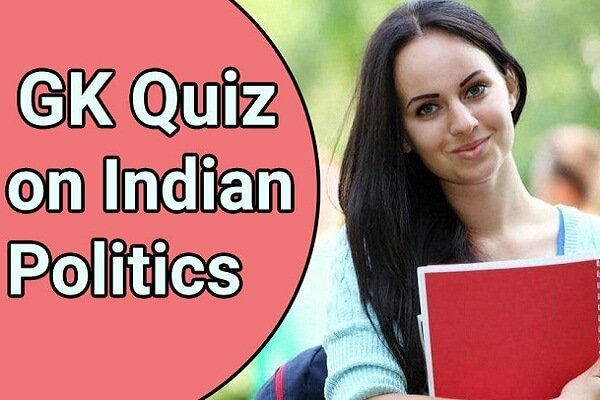 #1. Which state first adopted the Panchayati Raj in India in 1959?

#4. Which body framed the Constitution of Independent India?

#5. The jurisdiction covering the Andaman and Nicobar islands falls under the supervision of __:

#6. Monistic theory of sovereignty is stated by

Bodin
Aristotle
Austin
None of the above

#7. When was the Rashtriya Swayamsevak Sangh built?

#9. Which article of the Constitution of India gives precedence to constitution provision over the laws made by the Union Parliament/States Legislatures?

#10. The constitution of India is?

#11. After how many years are Lok Sabha elections conducted?

#12. The power to decide an election petition is vested in the

#14. The members of Lok Sabha hold office for a term of

#15. The Parliament exercises control over council of ministers, the real executive, in several ways. Which one of the following is the correct method of control over executive?

Adjournment motions
Questions
Supplementary questions
All the above

#16. The number of writs that can be prayed for and issued by the Supreme Court and/or a High Court is

#17. The preamble says that the state in India will assure the dignity of the individual. The constitution seeks to achieve this object by guaranteeing

#18. The president can expend out of the Contingency Fund of India

#19. The pre-requisite for the enforcement of directive principles of the state policy is

#20. Which Act is associated with “Courts can interpret the rules and regulations.” ?

#21. The first statute for the governance of India, under the direct rule of the British Government, was the

#22. The powers of the Indian Parliament to amend Fundamental Rights was established by

#23. The enquiry of Centre State relation is conducted by