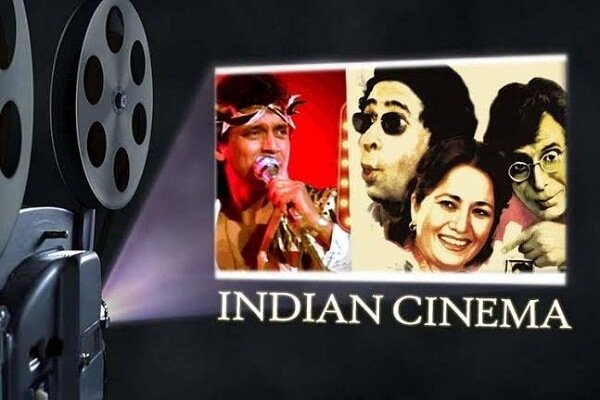 Indian cinema is the very much popular, which produces films in various languages every year. The major centers of of film production are Bangalore, Kolkata, Mumbai, Kochi, Chennai, Hyderabad, Trivandrum, and many other places in India. Indian Cinema also used to shoot films outside India.

#1. Which was the first Indian movie nominated for Oscar?

#2. Which was the first Indian movie to win an Oscar?

#3. Who got first Oscar award in India?

#4. Who is known as the Father of Indian cinema?

#5. Which is the highest grossing Indian film ever?

#6. Which actor has won the most national awards in India?

#7. Which was the first Color movie in India?

#9. Which was the first film to win the Filmfare Best Film Award?

#10. Who was the director of the famous movie ‘Sholay’?

#11. Which was the first Cinemascope film in Bollywood?

#12. Who was known as first lady of Indian cinema?

#13. Who was the first Indian actress to receive the Padma Shri award?

#14. The first ever Indian film that got popularity outside India was ‘Awara’ (meaning The Tramp). The hero in that film was a famous actor, also known as the Show Man. This person was the son of Prithviraj Kapoor. Who was he?

#15. In 1957-58, India, for the first time, sent a film for the Best Foreign Film Award at the Academy Awards. This film, directed by Mehboob Khan, made the shortlist. Name this legendary Hindi epic film.

#16. In 1988, a film called ‘Salaam Bombay’ was released. This film, depicting the daily life of street children in Mumbai, was very famous. By whom was it directed?

#17. In 2001, an epic sports film starring Aamir Khan was released. The tagline of this film was ‘Once Upon A Time in India’. It was the third Indian film to make the shortlist of the best Foreign Film Oscar. Name this film which is based in Champaner in modern-day Gujarat.

#18. The film ‘3 idiots’ was the first Indian film to gross more than Rupees 200 crore (or 2 billion) in India. Who starred as the hero in this film, directed by Rajkumar Hirani?

#20. The 1st fully indigenously made India’s silent feature film was?

#24. Which movie has been chosen as the India’s official entry to Oscar 2019?