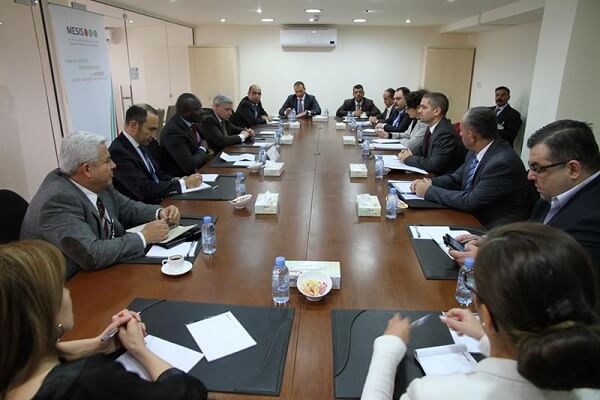 Indian Business offers immense opportunities for the upcoming and growing sectors. In shares and stock market business plays a very important role. Due to increase in business growth, their is also increase in economic growth and economic development. Nowadays, every youth is interested in business.

Due to small and big business units, their is huge increase in the development of India. So, for more information of business, lets see the Multiple Choice Questions and Answers. With the help help of below questions and answers, will we be able to know much about the business and its general knowledge. #1. Which of the following allowed the investors to buy mutual fund through digital wallets?

#2. RBI is going to introduce new batches for settlement of payments through this transaction.

#3. Which company has signed a non-exclusive term sheet to acquire rival FreeCharge?

#6. Which company signs MoU with Jharkhand for cloud-based citizen services?

#8. Which country overtook China as the world’s biggest market for a two-wheeler?

#9. Which of the following Beverages appointed T.K.K. Krishnakumar as the President of India and South West Asia Business Unit?

#11. A National level Business meet was organized by CPWD in which city?

#12. India with which of the following countries has signed MOC to strengthen cooperation in steel sector?

#13. Vistara inked code share agreement with which of the following company?

#14. Which company has announced changes in its health insurance policy in order to provide benefits to employees involved in LGBT employees?

#15. What is India’s rank in UNCTAD’s Business-to-Consumer E-commerce Index 2019?

#17. Which of the following is planning to invest in technology start-ups in India?

#18. Who organised the National Level Seminar on Anti Drone Technology at New Delhi on 26 September 2019?

#20. Life Insurance Corporation of India (LIC) has introduced how many endowment assurance plans for individuals having Aadhaar card?

#22. With which of the following company SBI Life Insurance signs corporate agency agreement to provide SBI Life’s range of products to its customers?