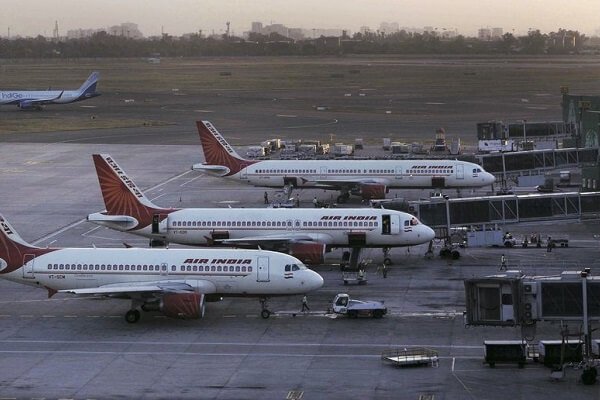 Whenever we are in hurry and we are in need to travel in a short period of time, then we use to travel with airlines. India is considered as the Worlds’s 3rd largest domestic and civil aviation. Air India, Vistara, Spicejet, IndiGo, etc. are the airlines of Indian aviation. #1. Established in 1932, this airline was later acquired by the Indian government in the year 1948. What was the original name of the airline?

#2. When was Air Cargo Carriers founded?

#3. This airline was established as ‘Air Sahara’ but then bought by ‘Jet Airways’. It is now a low-cost airline. Which airline am I talking about?

#4. When Aviesa S.A de C.V is a charter airline was founded?

#5. In which Indian State would you find the International Airports of Cochin, Calicut and Trivendrum?

#6. When Avianca Ecuador also know as AeroGal was founded?

#7. After whom has Kolkata’s airport been named?

#8. When was Alta Flights founded?

#9. Which airline was going through a major financial crisis in the early months of 2012?

#10. When was Air Transat founded?

#11. Which was the only Indian airline who gained some amount of profits in the financial year 2011-2012?

#13. Which airport was earlier known as Palam International airport?

#14. Which of the following has become the world’s first airline to launch double beds in business class?

#18. Who is the head of task force constituted by USIBC to identify opportunities in the Indian Civil Aviation sector?

#19. What was the former name of Chhatarpati Shivaji International Airport in Mumbai?

#20. BCAS has recently suspended the licence of budget carrier IndiGo’s aviation security training facility. What does BCAS stands for?

#21. Where is the headquarters of International Air Transport Association (IATA)?

#22. Which airport has become the world’s first airport to completely operate on solar power?