Is India a Welfare State? An Essay for Explanation 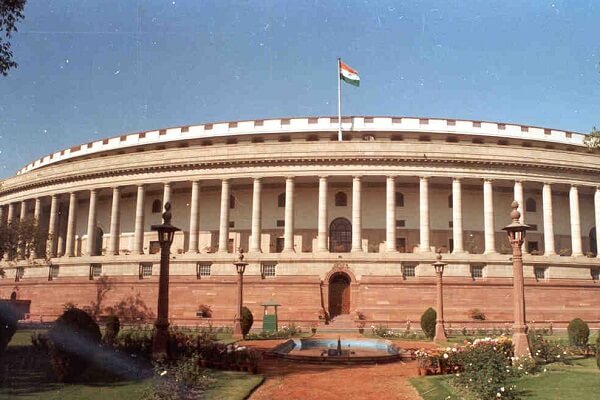 The Preamble promises to secure to the Indian people Justice-social, economic and political. The Directive Principles are non justifiable (cannot be enforced by a court of law); none the less they are regarded as fundamental in the governance of the country.

Overview. The Directive Principles of State Policy, enshrined in Part IV of the Indian Constitution reflects that India is a welfare state. Seats are reserved for scheduled castes and scheduled tribes in government jobs, educational institutions, Lok Sabha and Vidhan Sabha. What is Welfare State?

A welfare state is a concept of government where the state plays a key role in the protection and promotion of the economic and social well-being of its citizens. It is based on the principles of equality of opportunity, equitable distribution of wealth, and public responsibility for those unable to avail themselves of the minimal provisions for a good life.

Social Welfare in the Indian Constitution

This has led to the proliferation of social security schemes for unorganized workers at both central and state levels.

Provision against insecurity is also incorporated in this Article which directs the state make effective provision for securing right to education, and to public assistance in case of unemployment, old age, sickness and disablement.

Critics of India’s welfare state claims feel that simply trying (and, in the case of India, failing to a large extent) to uplift the impoverished and homeless does not make a country a welfare state.

One need look no further than The Mahatma Gandhi National Rural Employment Guarantee Act, 2005 (MNREGA) for proof of the shocking regularity with which welfare policies fail in India.

Types of Work Carried out by Welfare State

At a time when democracies are struggling with various models of welfarism, seeking to balance the imperative of fiscal retrenchment with alleviating the insecurity of vulnerable populations, India has moved in a direction that few thought possible for a developing country.

Protection and special care of the weaker sections of the community is provided Article 46 which directs the state to promote with special care the educational and economic interests of the weaker sections of the people, and in particular, of the scheduled castes a the scheduled tribes, and to protect them from social injustice and all forms of exploitation.