Unity in Diversity Essay for Kids, and Students [Short Essay with Easy Understanding] 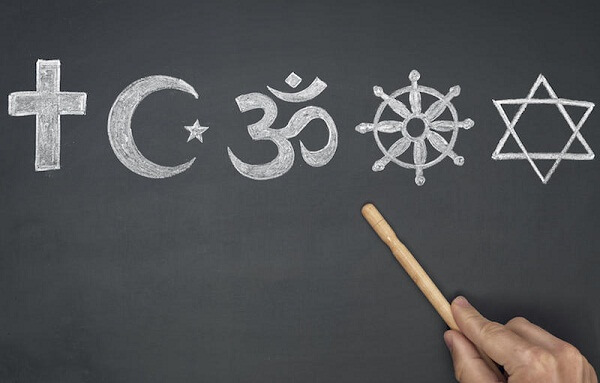 Unity in Diversity is an old age concept of unity based on various things with tolerance of political, physical, religious, cultural, psychological, social, ideological, and and more differences. A difference between these things enriches human interactions.

Regarding India, you can able to see variety of diversity. In India, we have different religions living peacefully since centuries. Let’s see our essay ahead! In India, Hindu, Muslims, Sikh, Christians, Jain, Buddhists, and other religion people lives peacefully. This is one kind of best examples to unity in diversity in India. Even atheists are tolerated in India where you may find more religious people. It is one of the best and unique diversities in any country.

People participate in each other’s festivals and religious events irrespective of their religion alliance. This may be difficult in any other country. In India, Muslims celebrate Diwali, Hindu celebrate Eid, and there are other countless examples.

India’s constitution is strongly based on secular. All religious are equal before the law, and the government. A few political parties in India are working to create tension between different religions, caste, and region. Till date, people failed these political parties at large! Unique Language in Each State in India

Each and every state their own language and dialect. This is one kind of unique diversity, may not be found anywhere in the world. For example, Gujarat state people speaks Gujarati, Maharashtra people speaks Marathi and Hindi both. On the other hand, Uttar Pradesh native people speaks Hindi with different dialect.

Hindi is widely spoken and understood as the language of India. Yet, it is not spoken by everyone in India. In Southern India, each state have their own set of languages. So, it is very diverse in each part of India. This can not be found anywhere else in the world. Social Customs: You Can Find Variety Too!

Social customs are very different in each state and region. You may find different social customs for marriage, engagements, social events, and social functions in India. However, people loves to participate in these variety of functions and events to entertain themselves.

Variety of Dances in India To Make Unity in Diversity

India is a land of different dances with best talent. This is a kind of diversity not found anywhere in the world. In Gujarat, you may find Navratri Festival, popular among the youth. This is a 9 day long festival, dedicated to goddess or also known as “Mataji” in local language.

On the other hand, in tribal states, tribal dances and folk dances are much popular among the people of India. In recent decades, the State Governments have started promoting this dance as part of tourism promotion.