An Essay on Swine Flu (H1N1) for Kids, Youth and Students 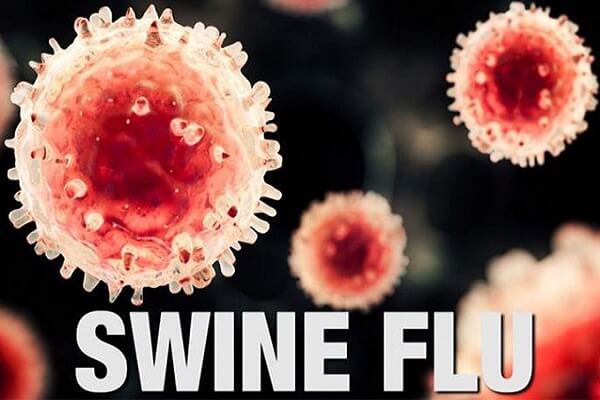 Swine Flu – Symptoms and its cure

What is Swine Flu?

Swine Flu is a disease of the respiratory system and is caused by the influenza viruses seen in pigs. The tract of the respiratory system is infected and results in decrease of appetite, barking cough, and nasal secretions. It was researched that the virus can be seen in pigs only, but it can get transmitted to humans as well. Since this is a contagious virus, it spread in other humans as well and is now causing havoc.

In fact there is a long list of symptoms that can be seen in humans, which shows that humans are affected with this virus. How did it start and where?

The first case of Swine Flu was seen in the year 2009 due to the infection of the H1N1 virus and was observed first in Mexico City. With this outburst it was reported that 2000 patients had this disease and had already claimed 150 deaths. Another case was seen in Israel but now it is seen in almost all the parts of the world.

The common symptoms of Swine Flu patients are fever, not focused on work, joints stiffness, losing consciousness and vomiting. If serious, it can lead to deaths as well. There are many types of Swine Flu which can affect the human body. They are H1N1, H3N1, H2N3, H1N2, H3N2.

The virus if infected lasts for about 3-7 days and about 9-10 days if it is serious enough. Vaccinations have been developed to get rid of the disease and it should be injected on priority to reduce the chances of being vulnerable to it. Almost all the medical practitioners can cure the virus, but there are few specialists as well who work to cure the disease. There are many home remedies as well that can be followed to cure Swine Flu. However, these should be consulted with your medical practitioner before you put them to use. It is just a precautionary measure, so that you do not complicate the case. It is wise to be sure than to be sorry for being foolish.

Related Tags: An Essay on Swine Flu (H1N1) could be translated in Hindi, English (US, UK), Telugu, Gujarati, Marathi, and other regional languages of India. You are strictly not allowed to copy this essay for your school assignment.