An Essay on Sri Sri Ravi Shankar for Students, Children and Kids 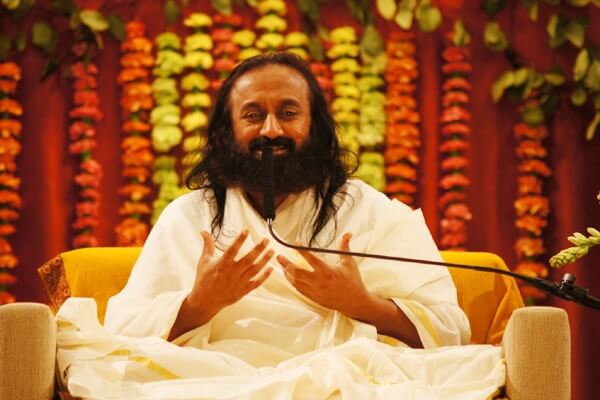 Ravi Shankar, widely known as Sri Sri Ravi Shankar, is a popular religious leader in India. He was born on May 13, 1956 in Tamil Nadu, India. He is widely respected as religious guru or spiritual guru. He is frequently referred as “Sri Sri”, an honour given to Gurudev or master.

He runs his centres in India and a few other countries around the world. The Prime Minister of Iraq invited him to visit Iraq and he accepted the invitation. He visited Iraq in 2007 and 2008 and met various religious and political leaders of Iraq to promote peace around the world. In 2014, he again visited Iraq especially the relief camps in Erbil, Iraq.

He is widely involved in many social initiatives, such as India Against Corruption, Volunteer for a Better India, and NONVIO Movement.

Important Note: An Essay on Sri Sri Ravi Shankar could be translated to Hindi, English (US, UK), Marathi, Kannada, Gujarati, and other regional languages of India.

Article Title: An Essay on Sri Sri Ravi Shankar for Students, Children and Kids
Article last re-published on May 6, 2020. Original.