An Essay on Pollution for Students, Children and Kids [Unique Essay] 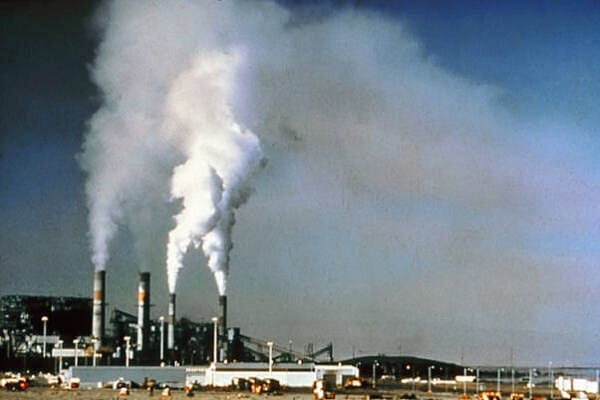 The only inhabited planet in our solar system Earth is known as the blue planet. Slowly but steadily, the environment is deteriorating due to the unmindful actions of human beings. We have constantly, over a period of time, decreased the quality of air, water and even soil. This deterioration of natural resources that is affecting the quality of life on earth is known as pollution.

There are different types of pollution that harm and deteriorate our environment. Atmosphere is composed of the gases that we breathe in. Excessive smoke released due to vehicular emission, industrial output, burning of waste etc. lead to an imbalance of air. Instead of pure air, we are breathing poisonous CO 2 , SO 2 rich air, which has led to an increase in respiratory problems. Apart from breathing disorders, these pollutants have caused the formation of a hole in the ozone layer. Ozone helps prevent harmful UV rays from sun to reach the earth. A hole in ozone layer means an increase in incidence of skin cancers and various other harmful diseases.

Though more than 70% of our earth is covered by water, thereby earning the planet the title of “Blue planet”, less than 5% is available for consumption purpose. Water pollution is caused when untreated waste – domestic or industrial is allowed to mix with water bodies, such as lakes or rivers. Apart from this, washing of clothes or bathing animals in water bodies, disposing of remains of the dead and oil spills occurring in oceans and seas, contribute to it too.

Incessant and excessive use of fertilizers and pesticides to obtain better yield of crops has slowly but steadily led to soil pollution. Over a period of 2-3 decades, farmers have been continuously using chemicals to enhance their produce. These chemicals do not degrade easily and remain in the soil for a long duration, causing not only infertility of soil but also pollution of ground water, which is used for drinking purposes.

Though not considered as important as the other types, it can cause discomfort to many. Excessive honking of vehicular horns, noise from industries as well as that from airports, eventually cause hearing as well as sleep disorders.

Accidental spillage or improper disposal of radioactive material can cause this type of pollution. Though there haven’t been many cases of radiation poisoning, yet the few that have taken place are etched in the memories of the entire world. The incidents at Hiroshima, Nagasaki and Chernobyl have not only killed thousands of people but also caused soil, water and air pollution. The genetic effects were observed for many decades.

Acting thoughtlessly for long, we have caused irreparable damage to Earth. We must opt for more sustainable practices to avoid misuse of the resources. Efforts must be taken to restore the pristine quality of natural resources, so that we leave a better, greener and cleaner environment for the future generations.

Related Tags: An Essay on Pollution could be translated in Hindi, English, Gujarati, Sanskrit, Punjabi, Marathi, Malayalam, Kannada, Tamil, Telugu, Odia, Urdu, Bengali, Assamese, and other. This essay could be useful to students of class / grade 1, 2, 3, 4, 5, 6, 7, 8, 9, 10, 11, 12 and college too. However, please refrain yourself in copying the essay. This essay on pollution is written for awareness purpose only.