An Essay on Moscow City for Students, Kids and Youth [Free Reading Only] 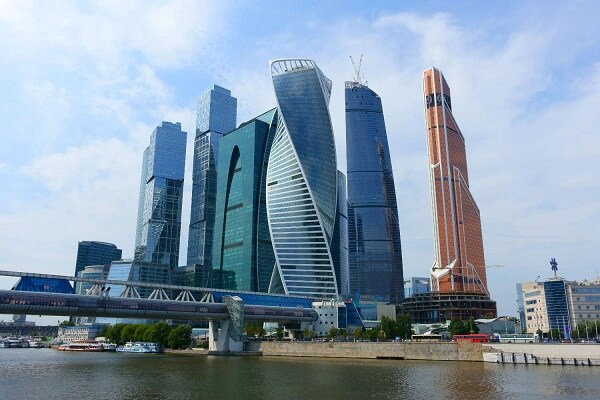 In the beautiful banks of Moskva River exists the city of Moscow. Moscow is admired by thousands of tourists which makes it a popular tourist destination. The city has successfully emerged in its political, economic, scientific, and cultural sectors. Not many people are aware but the name of Moscow originated from Moskva River itself.

Moscow City is quite religious in terms of its beliefs; seek the name of Russian Orthodox Church on web and you would know the reason. Many historians and researchers call Moscow as the city of 40 times 40 churches. It’s an ideal place for religious and spiritual travelers. To talk further about the geographical location of Moscow, it is built up of 49 bridges and canals. Moscow is known for its pleasant climatic conditions. Although, the climate is generally mild, it keeps fluctuating with the temperatures that range from −25 °C and −30 °C.

The coldest month is generally experienced in January. It’s an ideal place to enjoy clear skies most of the time. If this is your first visit to Moscow, be glad that winters are bearable. The tourism is not much in demand during summer months. If you are fortunate, you may experience some extreme cold weather too for some days.

Being the capital city of Russia, Moscow city enjoys a stable economic condition. It covers a population of 11,273,400 (data extracted as of 2004). Apart from the figure provided, there are some permanent and temporary migrants that make about 13.5 million people residing. Despite being the most populated city in Europe, Moscow city continues to grow.

Some billionaires make Moscow one of the most important cities in the world. Few main industries include chemicals textiles, IT, furniture, and energy production.

Culture and People of Moscow City:

With various art museums and theatres, Moscow city has emerged beautifully in its architectural form. Museums like the Pushkin Museum and Moscow State Historical Museum represent its history beautifully.

Moscow City is also a den of Red Square, which is associated with UNESCO. If you talk about sports, the city is recognized for various number of competitive football teams. Various political parties and diplomats have increased economic stability in the city.

If you found the article informative, care to share it with others who are looking for similar information. More interesting articles on other cities are arriving soon.