An Essay About Kuwait City for Students, Youth and Kids [Free Reading] 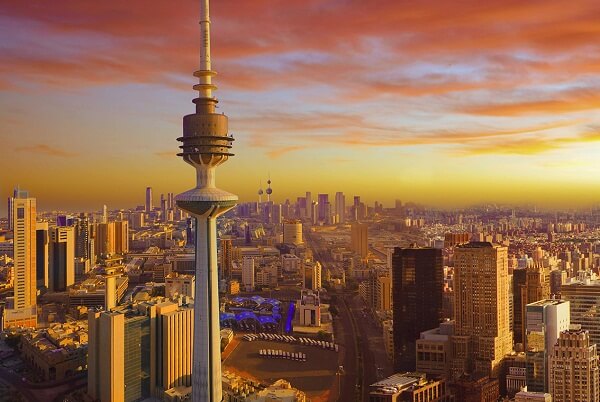 Kuwait is a global city in many terms. As the Banu Utubs settled in Kuwait, the city became more attended. Initially, the place was occupied by a few fishermen and was known as a popular fishing hub. Today, Kuwait city is rapidly growing in its commercial sector. The location transits most of its goods to Baghdad, Muscat, Arabia, India and few other locations.

The climate of Kuwait city is generally hot. It is one of the hottest cities during summers. Most places face extreme summer heat whereas at some places the temperature drops to an extent at nighttime. Kuwait city is always appreciated in topics of arts, academics, and theatres. It is the first gulf country that granted scholarships in arts. Kuwait city is based on Kuwait Bay. The bay is a water harbor and is popular for many tourist spots. To share a fact, the country is located 1004 ft. above sea level and comprises of nine islands. The entire area is approx. 330 sq mi. If you consider the area in size, it is about 17,820 square kilometers.

Kuwait actually acts as a border between Iraq and Saudi Arabia. It spreads across the Persian Gulf. With the passing years, it has become one of the important trade centers between many other countries.

Kuwait’s economy can be compared with the best petroleum countries. The city has modernized greatly in building its economic structure. Good number of revenue is generated from oil industries. If you consider the employment structure, 70% of public sector covers the labor force.

Plenty of gorgeous and attractive places in Kuwait city give you a reason to visit. Malls like The Avenues and 360 are the best places to shop. For religious people, Grand Mosque is an ideal choice; the peace here is simply out of this world. Kuwait towers give you a sight of amazing architectural construction. If you are planning to buy gifts for your family, halt at 360 Mall and Marina Mall. These malls have top brands and brilliant variety. It’s an amazing art museum. Kuwait City gets interesting if you walk at some of the flea and local markets like The Fish market.

If you found the article interesting, don’t keep it to yourself and share with all those looking forward to know about Kuwait City.