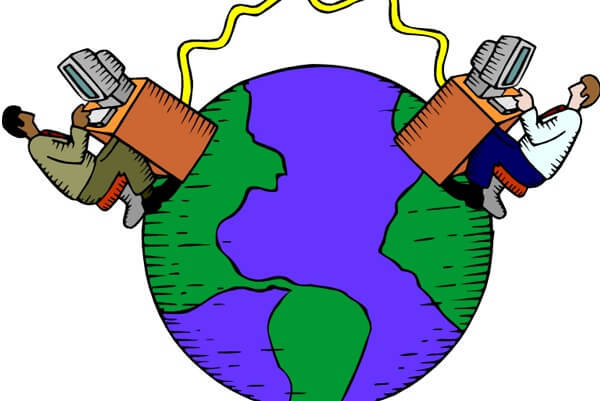 Internet is one of the best things happened to mankind in the world. It has changed everything around the world. Internet is one of the best medium to transmit information to end users. You could easily hear your leader’s speech, transfer important details in a blink of eye, send important photographs, and much more.

Thanks to Internet, the world is changed now. A lot of new technology has arrived, which eased the way of thinking and spreading the ideas among the masses.

Thanks to Internet, the finance sector is completely revolutionized. An Internet banking is a common word among the young users in every developed countries and developing countries too. Most of national level and state level banks offers internet banking to it’s customers. It is one of the best ways to use the technology.

Watch Streaming of Any Place and Event

Article Title: An Essay on Is Internet Blessing or Curse for Students and Kids
Article last re-published on May 4, 2020. Original.