An Essay on Hajj: The Most Important Tradition Among Muslims 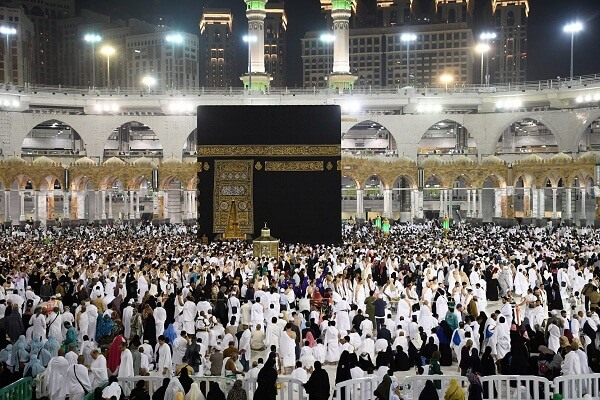 Hajj is an Islamic ritual to Mecca, the most pious place for the Muslims. Muslims who are financially and physically capable to carry the journey to Mecca enrol their name for the Hajj. Hajj is also known as istita’ah. The person who fulfil this ritual is called a mustati.

Hajj is conducted annually and is the largest gathering of devotees. If you are unaware about the meaning of Hajj, it means to begin a journey – a journey of outward and inward intentions. When is Hajj commuted?

Hajj begins from 8th to 12th of the last month of Islamic calendar. Muslim calendar is lunar and according to the calculations, the Islamic year is 11 days shorter than the typical Gregorian year. Hundreds and thousands of people gather at this spiritual place.

During Hajj, there are several rituals performed;

The ritual of Hajj was created by Muhammad. Some research also states that the traces of Hajj already existed at the time of Abraham, in 2000 BCE. The story states that Abraham was instructed by the God to leave behind his wife and son in the deserted place of Mecca.

Hagar (Abraham’s wife) ran 7 times between the hills of Safa and Marwah in search of water but, they failed to find it. Finally, when Hagar was returning to her son (Ishmael), she saw a baby scratching on the ground and as he was doing it, water oozed out underneath his foot. This was the moment when Abraham decided to build the Kaaba with the help of Ishmael and the pilgrimage to Mecca started to take place. Performing a Hajj is known to be the most religious thing according to the Holy Book of Muslims, Quran. Those who complete Hajj are known to be the fortunate ones. Plethora of sites will explain you about Hajj in detail.

We have attempted to make it short and direct. Hope you enjoyed reading this informative article on Hajj pilgrim and its rituals.