An Essay on Google Company, Its History and Services for All 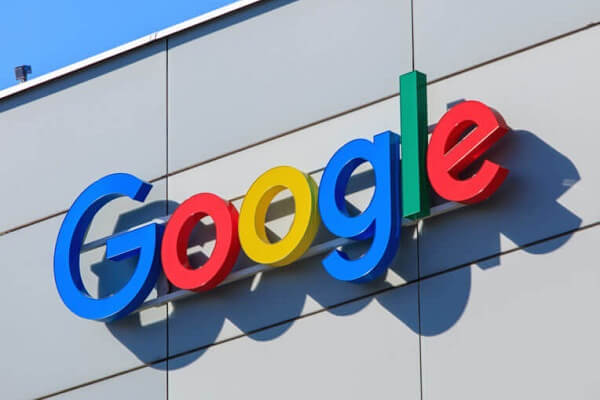 The founders of Google first met at the University of Stanford in 1995. The founders Larry Page and Sergey Brin built a search engine called BackRub which used to rank websites on importance of individual webpage through links.

The first domain name Google.com was registered on September 15. The meaning of word “Googol’ is to represent number 1 followed by 100 zeros. They were having a vision of organizing web information into good way. Right now, Google is a global tech-giant working under Alphabet Inc. They have specialization in internet related products. However, they are working on other products too. They have business interests in search engine, software, cloud computing, online advertising, mobile OS, automobiles, mobile handset, and many other. The main profit of Google is derived from Google AdWords, an online advertising platform to place advertise on its search results and partner websites.

After formation of Alphabet, Google is a subsidiary of Alphabet Inc. However, the company owns several other companies, such as Blogger, Picasa, Android, YouTube, DoubleClick, FeedBurner, AdMob, Motorola Mobility, and more were acquired or merged by Google to become market leader in the sector.

Important Note:You could translate this essay in Hindi, Gujarati, French, and other languages with the help of online translation tool. However, you are not allowed to copy this essay for your school work / assignment.

Article Title:An Essay on Google Company, Its History and Services for All
Article last re-published on May 24, 2020. Original.