An Essay on Farmer Suicides in India for Youth, and Students 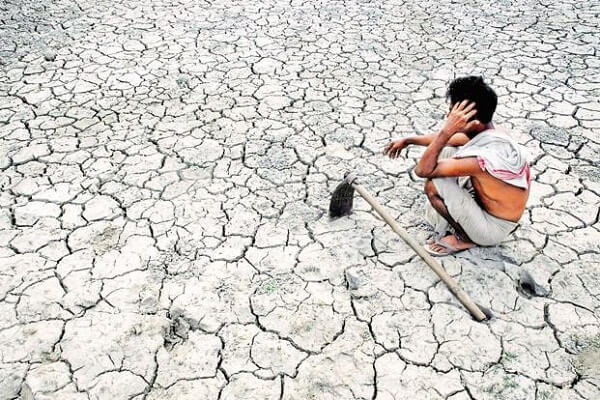 The farmer suicides in India is the major concern for the people of India. Each, thousands of farmers commits suicides due to failure in crop and financial weak condition. According to National Crime Records Bureau of India, 5650 farmers committed suicides in 2014. This suicide factor is one of the worst things in today’s modern India.

A rainfall is a major requirement for proper agriculture. A rainfall must come on time to get proper crop success. In modern India, the situation become worsening due to irregular timing of rainfall. A proper agriculture is becoming a thing of past. In this situation, the farmer face difficult situation of money / finance and took an extreme step of suicide. According to National Crime Records Bureau of India, bankruptcy or indebtedness was the main reason behind these farmer suicides in India. A failure of crops is main reason for suicides of 16.8% farmers in India. On the other hand, 20.1% farmers committed suicides due to family issues.

Important Note: An Essay on Farmer Suicides in India could be translated in regional languages of India. This essay is purely written for the knowledge of students, and kids. Please do not use without prior permission.

Article Title: An Essay on Farmer Suicides in India for Youth, and Students
Article last re-published on April 5, 2020. Original.