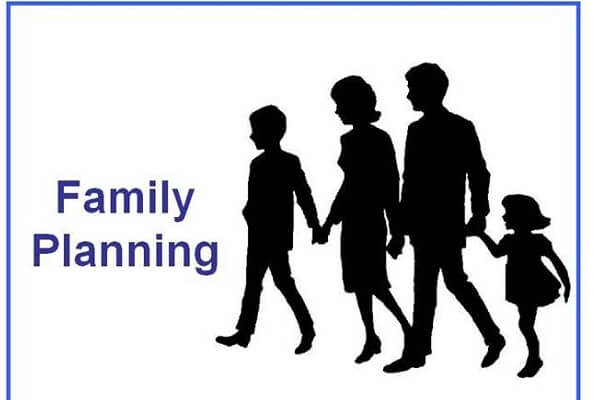 A family planning is a popular practice to control the number of children in a given family. The concept also includes the time between kids birth by using voluntary sterilization and contraception. It’s a popular concept in widely populated countries, such as China, India, Brazil, South Africa, and other countries.

The Government of India is keen in promoting the family planning in India to reduce the issue of population. The Government of India promoted a slogan “Hum Do, Hamare Do” to make people aware about the issues of high population growth rate. In recent years, the growth rate reduced at the good pace but still, India is the second largest country in the world by population. It is expected that, India will surpass China in 2030 by population.

The first movement of family planning in India was started in 1930 in Karnataka, the way before family planning word was heard. After the independence of the Republic of India, the Government of India started family planning program in 1952 with the launching of first five year plan.

A rapid growth in population pressures on resources of the country, such as housing, education, employment, clothing, and food. Some of the resources are limited, such as housing and food. To create a good home for each and every family, we need land and that’s the limited resource.

Important Note: An Essay on Family Planning in India could be translated in Hindi, Gujarati, Kannada, and other Indian languages. Please note that, you are not allowed to copy this essay for your personal work or assignment.

Article Title: An Essay on Family Planning in India for School and College Students
Article last re-published on May 5, 2020. Original.