An Essay on Christmas for Students, Kids and Children 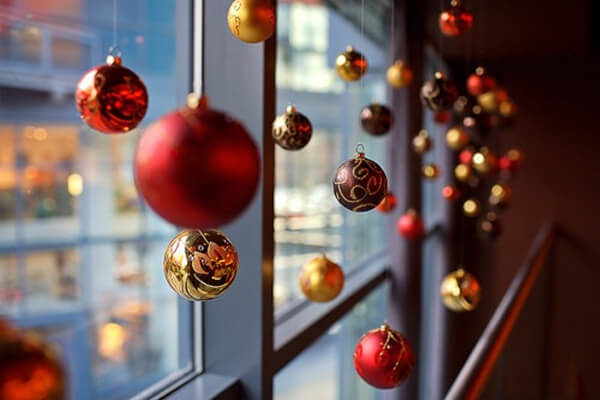 A Christmas is a popular Christian holiday, honouring the birth of the Jesus Christ. The Christmas history dates back to more than two millennia and it is considered as one of the most secular celebrations worldwide. A good number of traditions are being followed each year during this festival. It is celebrated every year on 25th of December. It is also known as the Feast day of Christ and celebrated in the honour of birth of Jesus Christ. People visit church and offer prayers to the lord on this day. Christmas is the day of great significance and joy for the Christian community.

A large number of shopping malls and centres becomes busy as December approaches and most them stay open till midnight. A number of people also sing carols to raise money for charity during this festival. In many shopping malls, central speaker system plays Christmas songs ‘Carols’ to entertain guests in a traditional way.

Article Title: An Essay on Christmas for Students, Kids and Children
Article last re-published on May 3, 2020.