An Essay on Barack Obama for Children, Kids and Students 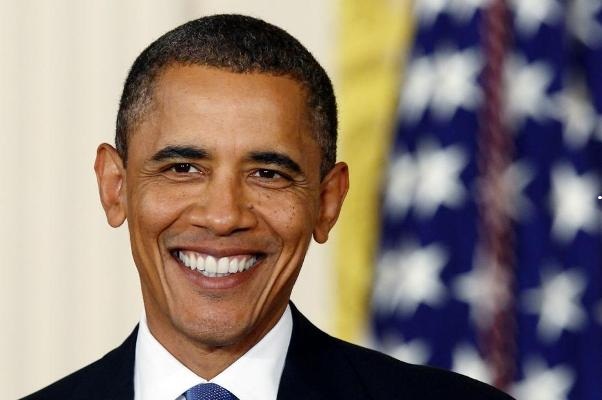 Obama was born on August 4, 1961 in Honolulu, Hawaii, United States. He married to Michelle Robinson in 1992. Obama has two daughters, Sasha and Malia. He studied at Occidental College, Columbia University (BA) and Harvard University (JD). In 2009, he was elected as the first African-American President of the United States. Obama’s victory shown that the US people are not racist and they believes in good leadership instead of racism. The world leaders welcomed President Obama for his victory.

Obamacare or The Patient Protection and Affordable Care Act is a federal law, signed by the President Obama on March 23, 2010. This acts transforms the practices of hospitals and primary physicians, such as lower costs, improving healthcare accessibility, better health outcomes, and other things.

He has given many quotes till date. A few of them are given below.

Important Note: An Essay on Barack Obama could be translated in other languages, such as Hindi, Marathi, French, and so on. Please do not copy this essay for your work or website.