An Essay on AR Rahman for Kids, Youth and Students [Free Reading Only] 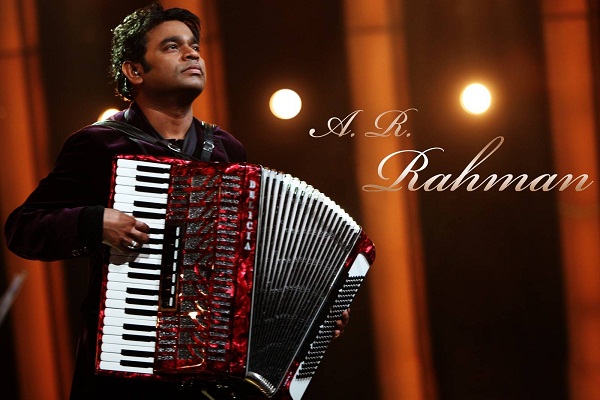 Allah Rakha Rahman or simply A R Rahman, is a popular singer, music composer, and songwriter who was born on January 6, 1966. He was originally named A S Dilip Kumar but later on, changed the religion to Islam. He learned piano at the age of 4. When he was 9, his father was passed away.

Due to his father’s sudden death, the responsibility fell on his shoulders. Later on, he joined Ilaiyaraaja’s troupe as a keyboard player. Due to this job, he was dropped off from the school. As a keyboard player, he travel around the world extensively. AR Rahman, one of the most respected musicians in India, married to Saira Banu. From this marriage, he has three children: Ameen, Khatija, and Rahima. However, Rahman was born as Hindu in Tamil family and later on converted to Islam in 1989. He practiced this religion very well and performed all the duties as an Islam follower.

In recent years, Canada offered Rahman the citizenship of Canada but he politely refused to accept it. Rahman proudly said, he loves to live and died in India. The country has named one of the popular streets after Rahman.

Important Note: An Essay on AR Rahman could be translated in Hindi, Marathi, Tamil, Kannada, and other languages with the help of translation tool. However, you are not allowed to copy this essay for your personal work or assignment.