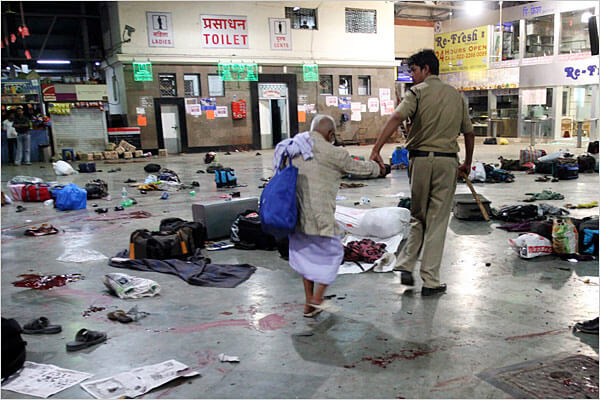 The terrorists were successful in their mission to kill maximum people. According to official figure, 125+ died and 327+ injured in the attacks. The terrorists used RDX, grenades, and AK-47. They have used methods of bombings and shootings to do maximum damage to the people and property.

Targeted Attack on US, UK and Israeli Tourists

Important Note: An Essay on 26/11 Mumbai Terrorist Attack could be translated in Hindi, English, Gujarati, and other Indian languages. You are not allowed to copy our essay for your personal / commercial website or personal work / assignment.