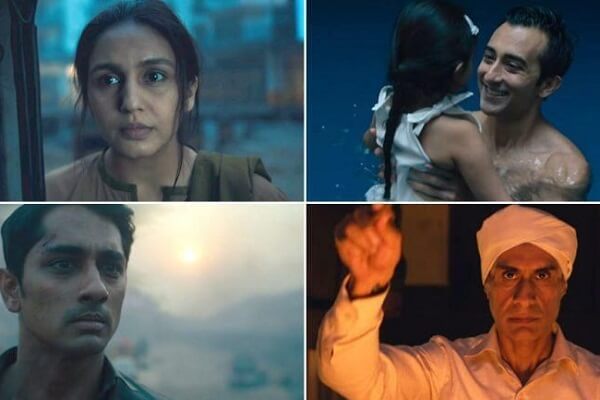 Leila Netflix Cast Real Names with Photographs details given here. This is a very popular web series, premiered on Netflix in India and around the world. You should watch this popular TV series available on this popular streaming website. To buy Netflix subscription, you should get various options. Right now, mobile pack is popular among the Netflix lovers in India. They offer cheap rates for mobile streaming i.e. Rs. 199 per user in India only. The quality does not offer ultra HD. However, quality on mobile pack is also good for users.

This web series created some controversy in India. This is based on story of India in 2050. Huma Qureshi, Siddharth, and Sanjay Suri played good role in this NetFlix series. In this article, we have compiled information about cast original names of Leila Netflix Series available online. So, let’s see! About Leila Web Series on Netflix

This popular web series was directed by Pawan Kumar, Deepa Mehta, and Shanker Raman. The story was written by Patrick Graham, Urmi Juvekar, and Suhani Kanwar. This story is fictional and based on Leila book by Prayaag Akbar. Only one season is premiered on Netflix with six episodes.