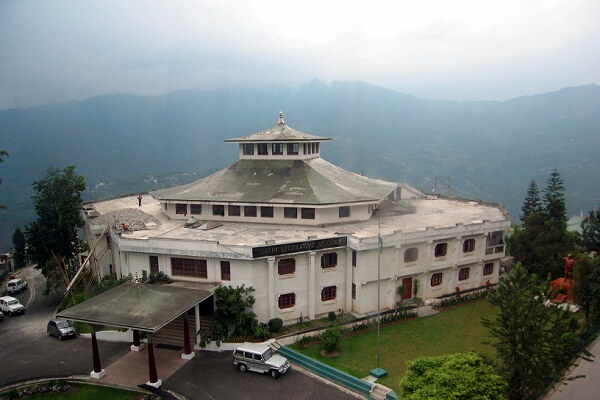 Sikkim state fall in the 1.4 Meso Regions, namely North Eastern Himalayas of the Macro Region 1 the Northern Mountains of the Natural Division of India. North District district of Sikkim has total population of 43,709 as per the Census 2011. As per Census 2011 out of total population, 10.6% people lives in Urban areas while 89.4% lives in the Rural areas.

Sikkim is a picturesque landlocked state in India, the last to surrender its administration and totally organize into India in 1975. The climate of Sikkim is extremely varied largely due to variation in altitude. It has the Himalayan or high mountain type of climate. As per the projected prediction, the population of Sikkim in 2020 will be  6.58 Lakhs.

Sikkim Urban and Rural Population in 2011