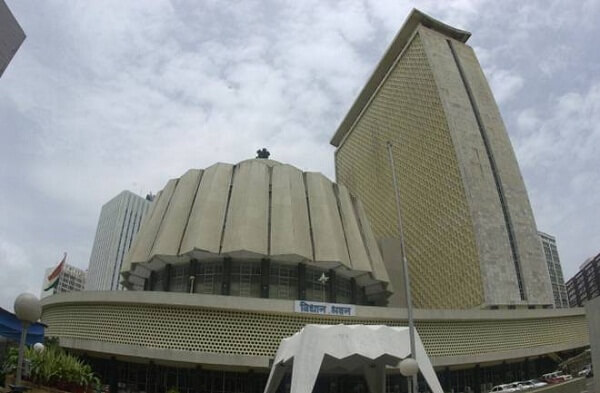 In this article, we have provided information of 2020 Maharashtra Population: Sex Ratio, Literacy, Projected Census and More. As per predicted numbers, population of Maharashtra in 2020 is approx. 12.49 Crore.

Hindu is the majority religion followed by Muslim, Buddhist and Jain. Hindu population is about 79.83% in Maharashtra.

In Maharashtra, the urban area increased significantly in last few decades. As of now, urban area is 45.22% and 54.78% rural area.

In Maharashtra, the big cities are as follows:

Note: Census 2021 is going to be conducted in 2020 and scheduled to be published in 2020-2021. We will update this data as soon as possible after publication of latest data.