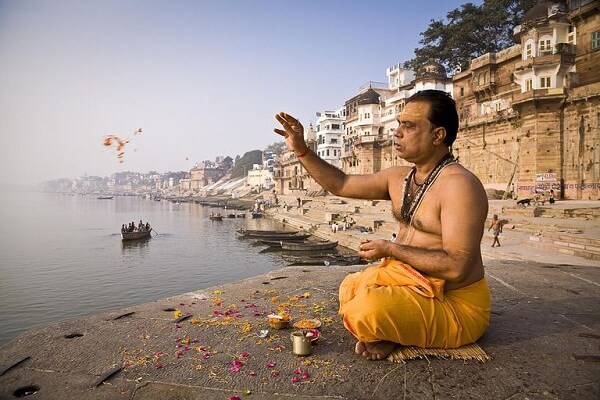 Brahmin is a caste in Hinduism, traditionally priests (known as Pujari, Purohit and Pandit). In past, Brahmin term was used for “masters” (experts) in ancient texts. The people in this community ranked the highest in the four varnas, or social classes especially in India.

In this article, we have provided information about famous personalities from Brahmin community / caste in India. So, let’s see!

List of Brahmins in Business (Famous Business Persons and Billionaires)