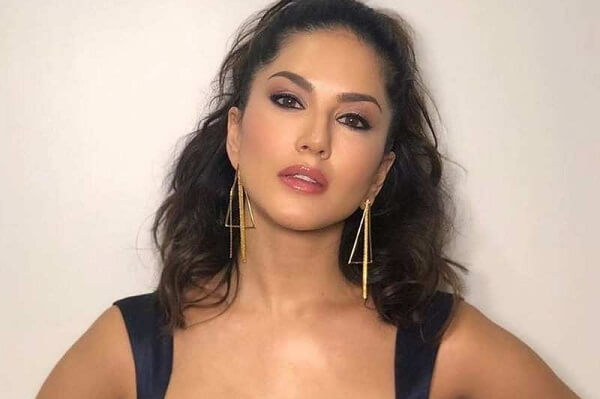 How much Bollywood actor or actress charge per movie? This is the most common question asked by every fan in India and around the world. Bollywood Actress and Actor rate per movie based on various factors and varies from movie to movie. However, we can get approx. figure / payment per film. In Bollywood, most of actors are well paid and actresses are paid less compared to it.

In last decade, the charge per movie for Bollywood Actresses and Actors are increased significantly. A new trend is started among the A category actors. They take some profit in the movie instead of fixed salary per movie. In this article, we have compiled a list of Bollywood Actress and Actors Charge Per Movie. So, let’s see!