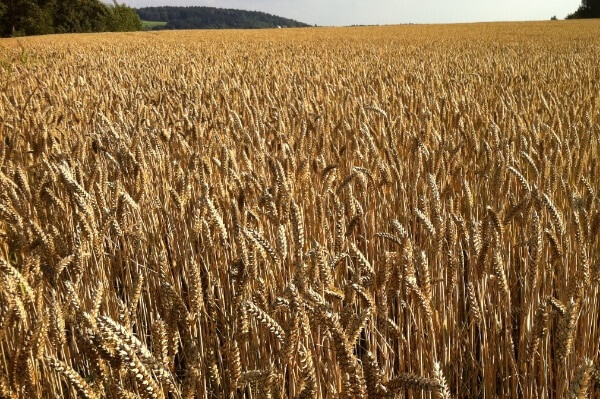 India is one of the most agriculture producing countries in the world. In last three decades, India has seen rapid industrialisation. However, agriculture is still employs the largest workforce in the country. It is one of the primary income sources for millions of people in India. In these last three decades, Indian states has seen more people in industry, such as Gujarat, Maharashtra, Haryana, and Tamil Nadu. These 10 largest agriculture producing states in India helps to feed millions of people.

In India, drip irrigation is also becoming more popular among the farmers. Rich farmers also started using latest technology with less labour work. This was the necessary change required in the farming in India. is also In this article, we have provided information about top crop producing states of India. We have compiled this list of major crops in India state wise. There are two columns, first one is crop name and another is state with highest production for that crop. The following information is helpful to all students: